Equal Votes is a project of Equal Citizens. Equal Citizens — a non-profit organization founded by Harvard Law Professor Lawrence Lessig — is dedicated to reforms that will achieve citizen equality. 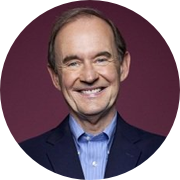 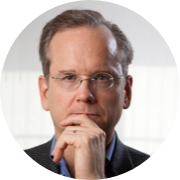 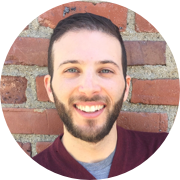 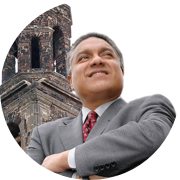 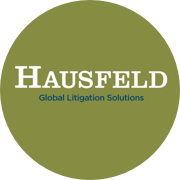 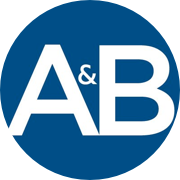 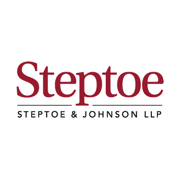 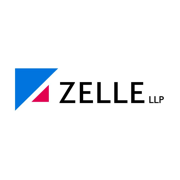 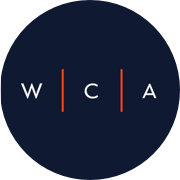 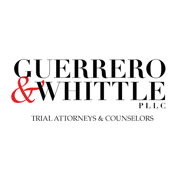 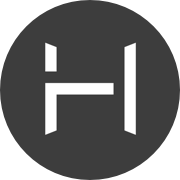 Daniel Brezenoff is a licensed clinical social worker, professor of human services, long-time activist, and the founder of Democracy and Progress PAC. In November 2016, Brezenoff initiated a petition to the members of Electoral College, calling on them to cast votes against Donald Trump. The petition became the largest in history.

A native New Yorker, Brezenoff was the Green Party nominee for United States Congress in California’s 37th district in 2007, and their Southern California Spokesperson from 2008-2009. He was later Vice President for Programs for the Long Beach Democratic Club. Brezenoff has spent several years as a political staffer in Long Beach, CA, where he also maintains a private therapy practice. He is an alumnus of the University of North Carolina School of Social Work, and the University at Albany, State University of New York, where he studied American History.

Tell your grandkids you helped save American democracy—join the grassroots effort to make our presidential elections more equal. We’ll keep you updated on our progress.

Help build this team—tell friends you know are frustrated by the way we elect our president to join you in the fight to challenge the Electoral College.

Just like every vote, every donation counts in a grassroots movement like this.
Our success depends on Americans who believe in this work chipping in.

This work is licensed under a Creative Commons Attribution 4.0 International License